A big year for Sheffield, the birth of our baby, Tramlines.

As you all know, Tramlines was curated and organised by a group of locals made up of venue owners, promoters and volunteers. The first year went offfffff. 2009 saw people from all over the UK head to Sheff city centre for Tramlines. With 35,000 attendees it was branded as Europe’s largest free festival. Tramlines collaborated with Sheffield City Council and Hallam FM, operating across 35 venues and one outdoor stage with a cap of 7,000. Not bad ‘ey.

Sheffield artists curated venues including, Matt Helders’ of Arctic Monkeys who flew in from recording in the US, Jon Mclure and Toddla T. The XX performed at The Harley a month before their massive self-titled LP dropped… it was beautiful.

Artists graced Devonshire Green and a whole host of venues, inc Reverend and The Makers, Toddla T, Just Jack, Pixie Lott and Example to name a few, with tickets costing a whopping zero pounds. The queues outside Dev Green at 6am said it all.

Also can we just appreciate this photo below – one of the few from 2009. There’s a lot to unpack here, and it’s all great. 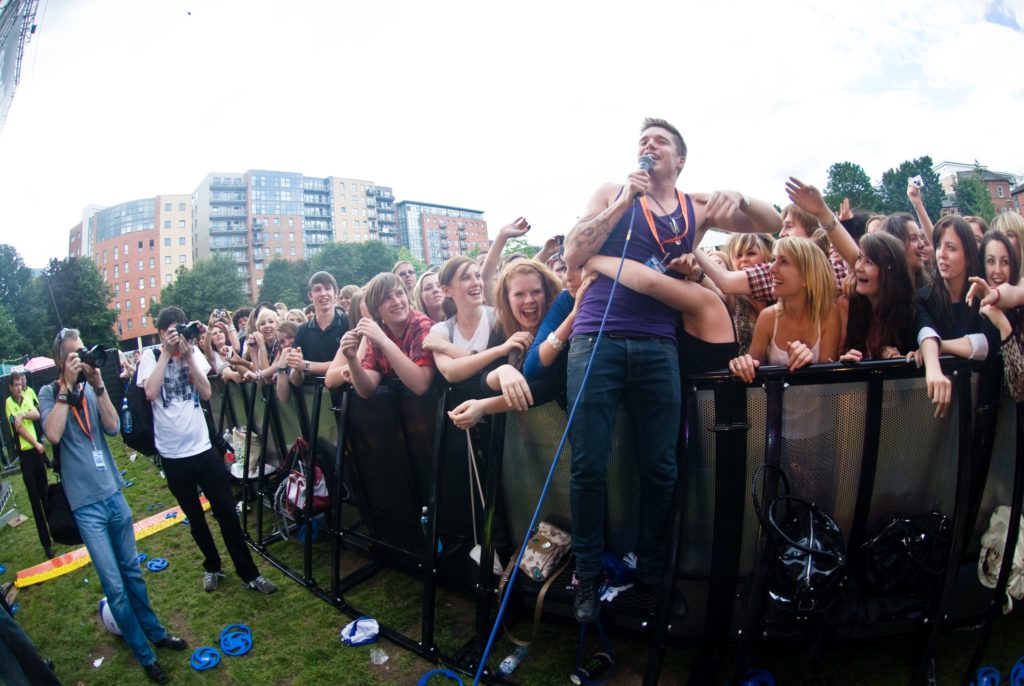 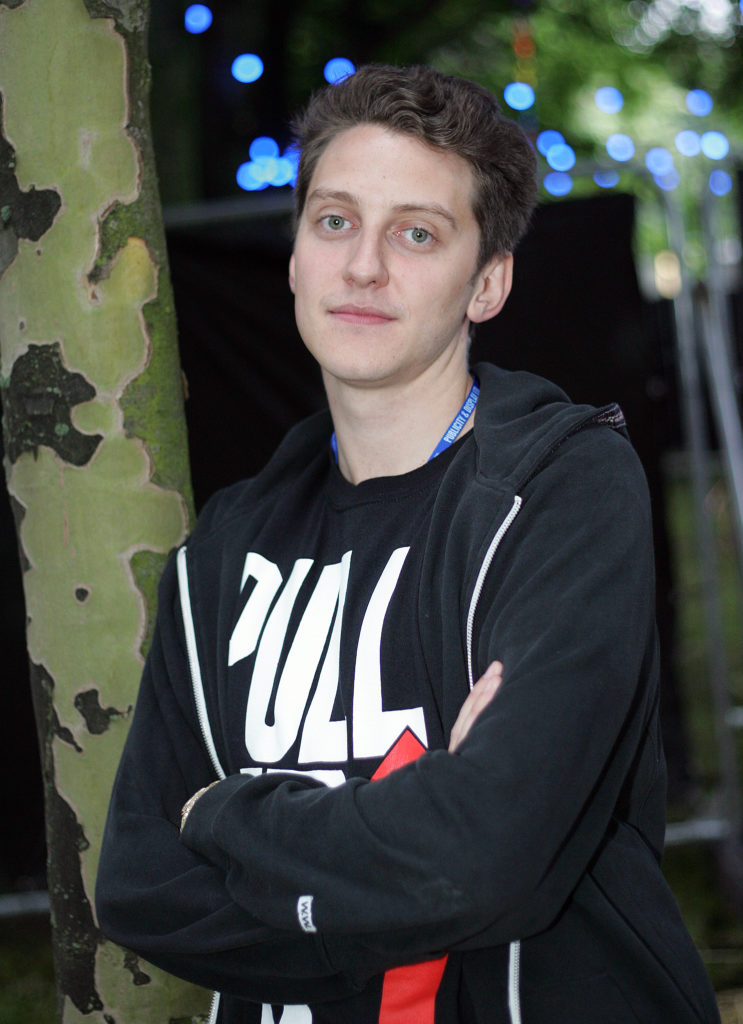 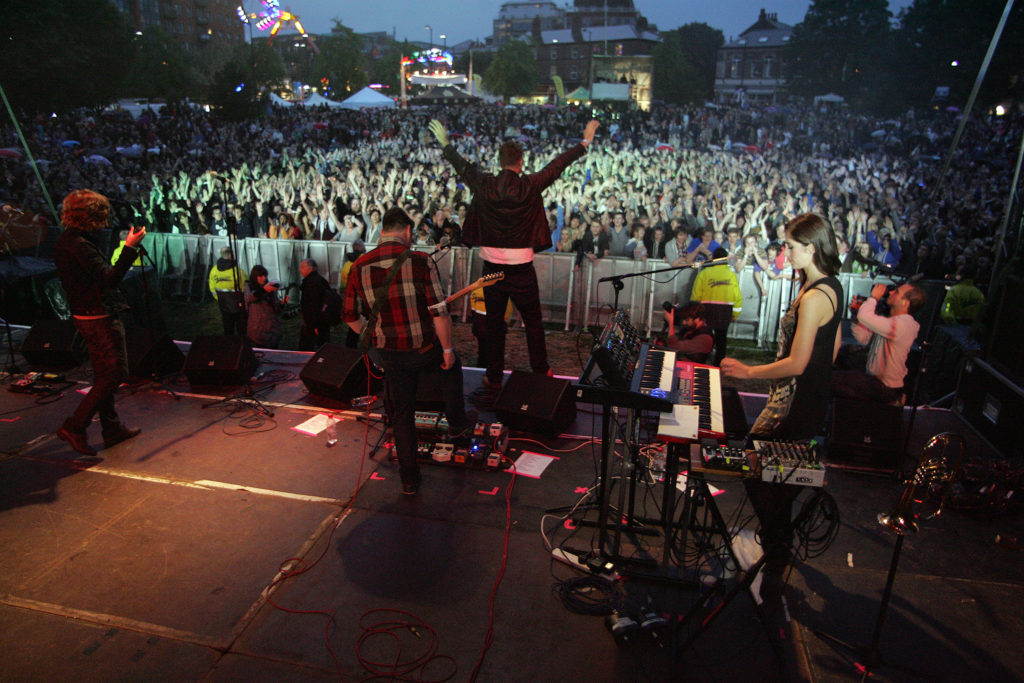